How sheriff's offices work in Pennsylvania 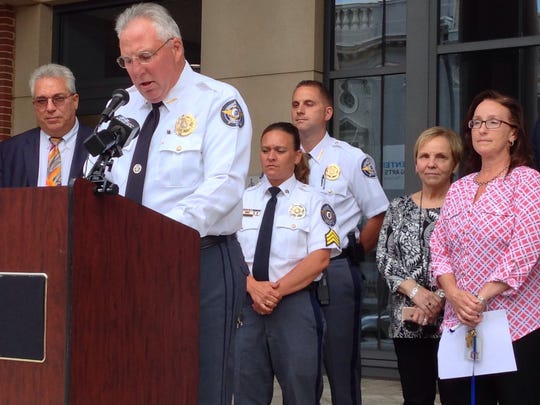 In most states, the sheriff's office is the primary law enforcement entity in a county, but that isn't the case in Pennsylvania.

In Pennsylvania, sheriffs are limited in their investigative authority, according to Tom Maoili, executive director for the Pennsylvania Sheriffs' Association.

There have been multiple state Superior Court decisions on what deputies can and cannot do.

More: Whether regional or local, policing is growing more expensive

In 1991, then-Superior Court Judge Donald Wieand wrote a decision related to a case that dealt with the legality of whether a deputy sheriff could make an arrest at a traffic stop for a vehicle code violation. It was determined that a deputy sheriff lacked that authority.

In the decision, Wieand noted that the sheriff had traditionally been the principal law enforcement in the county at one point but that that was no longer the case in 1991. 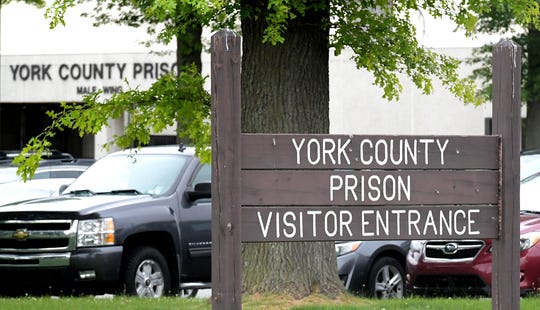 As communities grew, local police departments were created, causing a dichotomy between the daily functioning of officers and sheriffs, according to Wieand.

Enforcement of the vehicle code, the judge determined, was vested by the Legislature to police officers, which sheriffs and deputies are not.

In that decision, the court ruled that deputies in Pennsylvania with the same training and certification as police officers can issue traffic citations, according to the sheriff's association.

In 2006, the state Superior Court decided deputies were not allowed to conduct electronic surveillance, either.

“It’s the way the law has been interpreted," Maoili said.

In 2017, a bill was introduced to give sheriffs and deputies the same law enforcement power as police officers, but it died in the House State Government Committee in October 2018.

Editor's note: This story has been changed to clarify the ruling in 1991.