A man was shot in York City late Wednesday night, according to police. 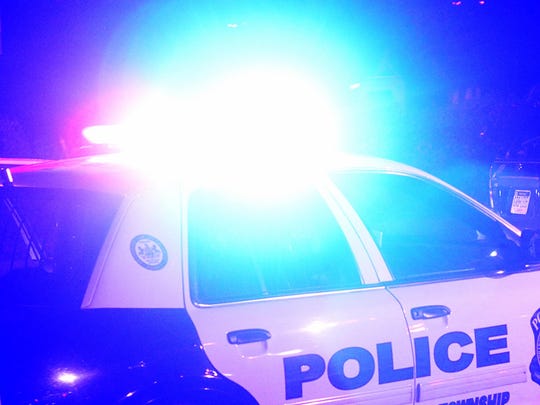 A man was shot in York City late Wednesday night, according to police.

York City Police responded to the shooting just before 10 p;.m. Wednesday, Oct. 16, in the 600 block of West King Street.

The shooting was not fatal, and the victim, Kairein Oliver, 35, of West York, was taken to York Hospital for injuries.

According to police, while in the area of Belvidere Avenue and King Street, several men approached the victim and fired several shots. One of the shots hit Oliver in the right arm.

Those involved in the shooting are still at large.