"It's just so hidden," said Danielle Dennis, program director of the York-Adams chapter of the National Alliance on Mental Health Illness. 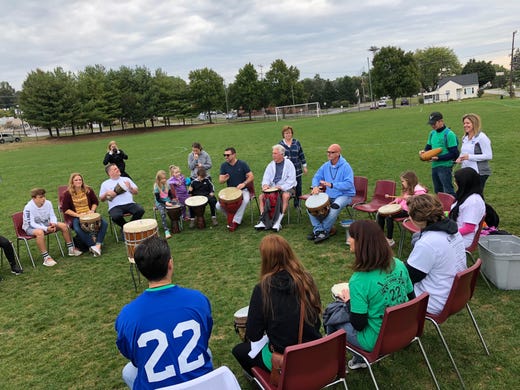 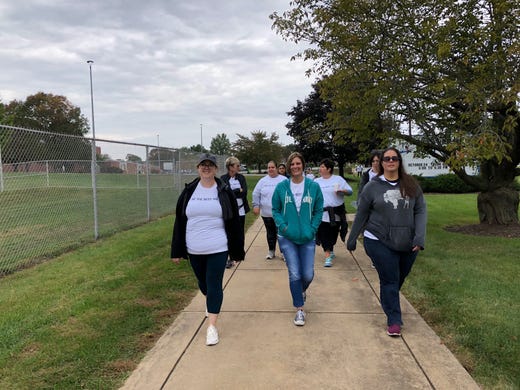 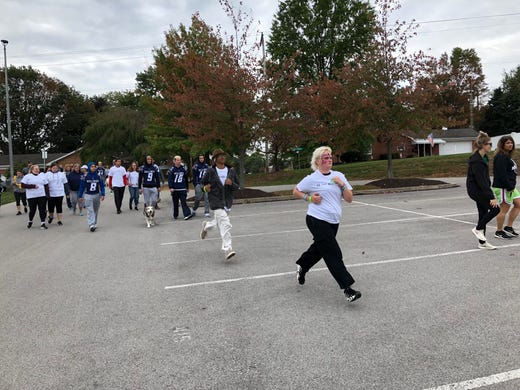 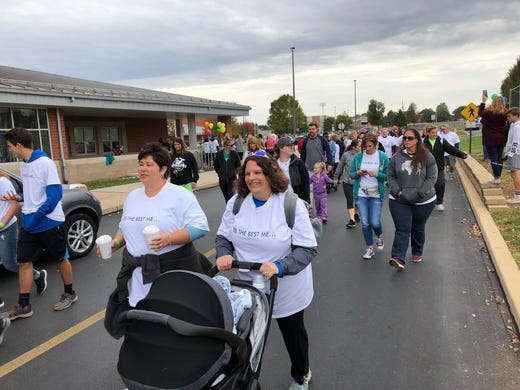 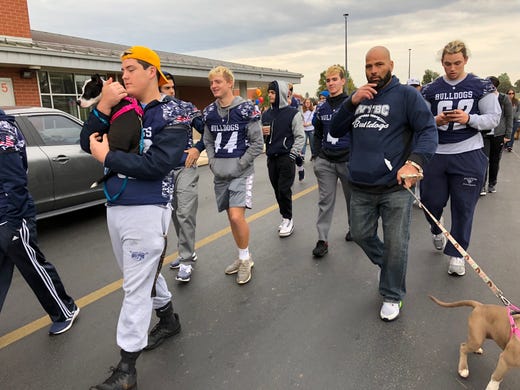 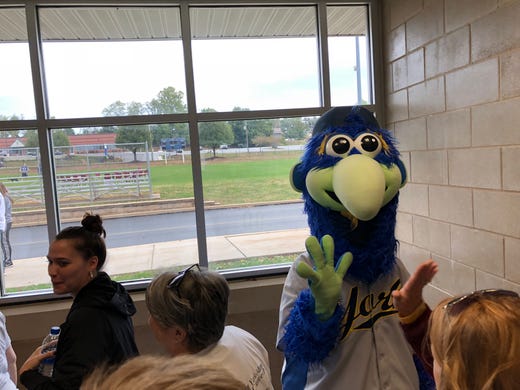 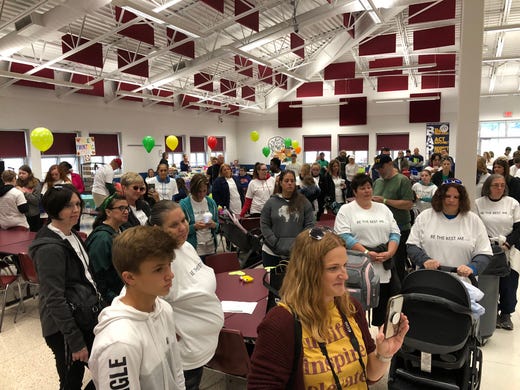 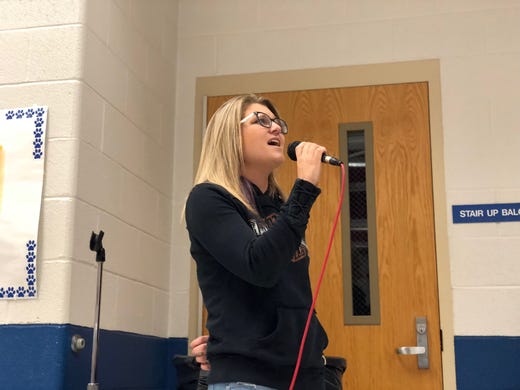 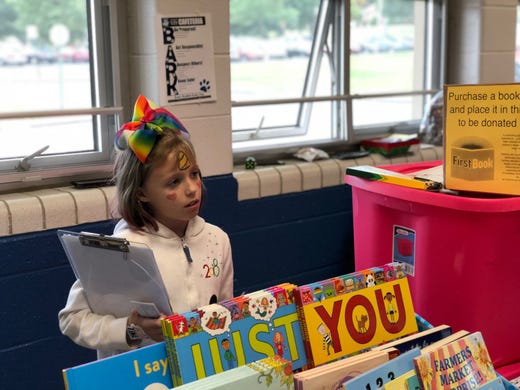 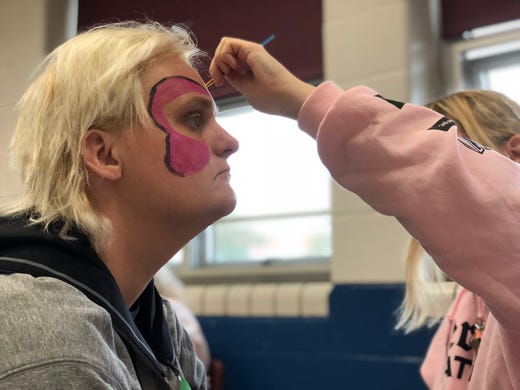 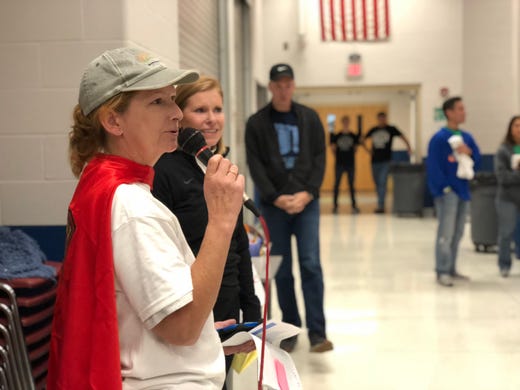 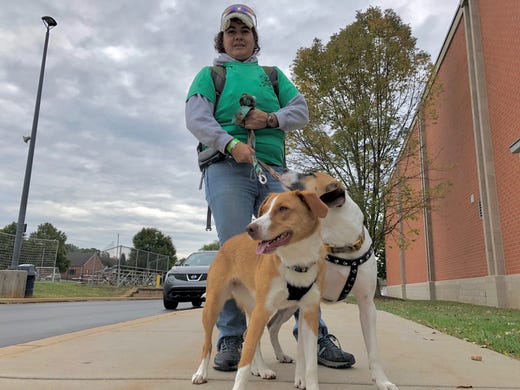 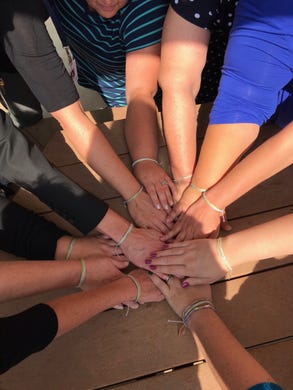 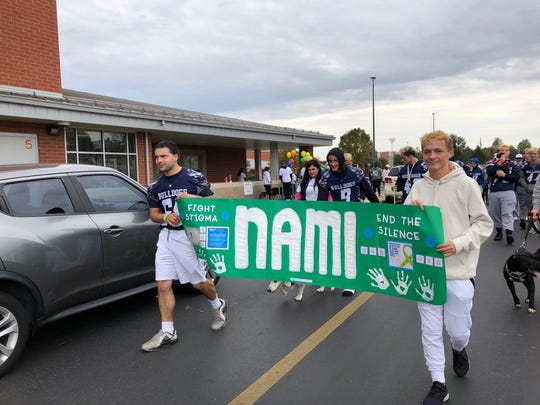 The theme for 2019 was "Be the best me," and community members, local health providers, those living with mental health diagnoses and school district representatives — including pupil services and the varsity football team — came to support the cause.

"It's important for them to understand that part of being on this team is a commitment to humanity as well," said West York football coach Ivan Quinones.

High school-aged youth are a group that often struggles with mental illness, and Quinones wants them to know it's also okay to reach out for help, he said.

An estimated 250 people came to the 1½-mile walk in the neighborhood surrounding the school building. The event also featured activities such as face painting, tai chi and yoga, a silent auction and raffle, and a drum circle.

NAMI York-Adams Counties PA hosted the event on Saturday, Oct. 12 — its first time partnering with the school district for the walk.

"Our goal is to support students academically as well as behaviorally," said the district's director of special education and pupil services, Traci Stauffer.

Recognizing that the district has students and their families who struggle with mental illness, "we just really wanted to break the silence and help with the awareness," she said.

The district had already partnered with the organization by offering evening classes beginning Oct. 3 in NAMI Basics, in which parents and caregivers can learn about mental health care and network with those going through similar circumstances.

NAMI offers a number of courses through the organization, including the family-to-family course, which Anthony Bachman took when his wife was diagnosed bipolar. He's now a local NAMI board member and instructor and has been with NAMI  for 10 years.

"That was my lifesaver," he said, adding that NAMI's courses are helpful because they focus on empathy through shared experiences — such as its peer-to-peer course that is taught by those in recovery.

For some attending the walk, it was about being visible and present for those living with a mental illness.

"I think it's important for us to be involved with the community, not just stay in the hospital and work there," said Melissa Grove, of Springettsbury Township, who walked with 25 team members from the inpatient behavioral health unit at WellSpan York Hospital. 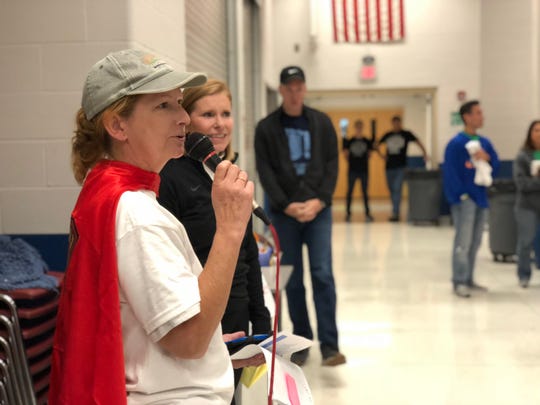 Others spoke about the importance of ending the stigma surrounding mental health issues, which has been difficult for many people to talk about for years.

"It's just so hidden," said Danielle Dennis, program director of the York-Adams chapter of NAMI, adding that older generations often find it harder to share but now that it's coming to the forefront, younger people are more willing to speak up.

"Coming to stuff like this kind of makes you feel less alone," said Jordan Richardson, of York City, because, she said, she knows there are other people there going through similar circumstances.

Dennis said each year there is a donation goal of about $20,000 — the event is the nonprofit's biggest fundraiser of the year — but it's too soon to have a total for this year.

Next year's walk is planned for May.