State kicks in another $2 million to Yorktowne rehab

The money is part of the state's Redevelopment Assistance Capital Program.

State kicks in another $2 million to Yorktowne rehab 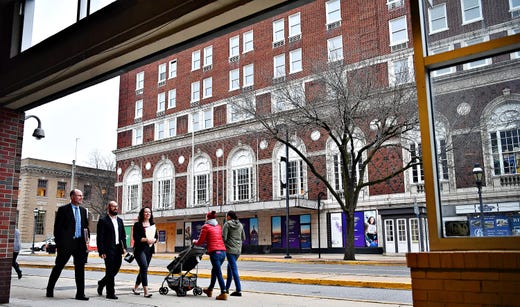 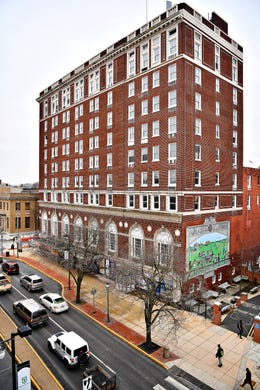 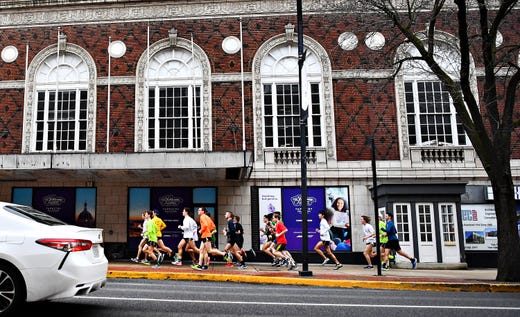 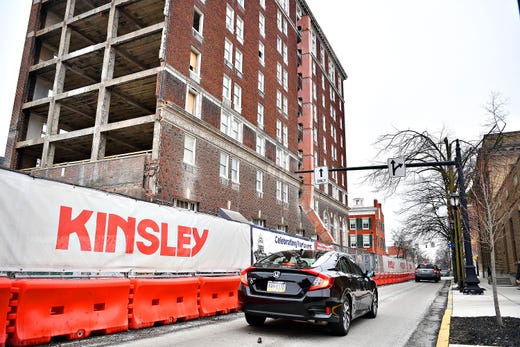 The York County Industrial Development Authority has secured another $2 million state grant for renovations at the Yorktowne Hotel, bringing the total public contribution to the project to $14 million.

The money is part of the state's Redevelopment Assistance Capital Program.

"Bottom line, this is great news for us," said Jack Kay, chairman of the YCIDA. "It helps us toward our overall goal of having the capital required to do everything we'd like to do in the Yorktowne project."

Kay said the most recent $2 million grant had been awarded to another project in York, but the funds were never used and the money was still available, so the development authority submitted an application to claim it for the hotel.

The state had awarded the YCIDA that $2 million RACP grant for a Market Street revitalization project in 2016, according to J.J. Abbott, spokesman for Gov. Tom Wolf's office, so the authority had already been approved to receive the funding. It was just for a different project.

The development authority pitched the Yorktowne Hotel renovation plan as a $20 million project in its first RACP grant application in 2015.

But the costs began to increase as the project moved forward, and the renovation is now estimated to cost at least $40 million.

About half of the work hasn't yet been put out to bid, so that estimate could change again.

The YCIDA  has been looking to raise an additional $6 million to $7 million in private capital for the project.

The hotel is scheduled to open in summer 2020 as part of the Tapestry Collection by Hilton.

Past awards: In 2016, the authority received a $10 million RACP state grant for the Yorktowne and another $2 million grant in 2018.

Instead of handling three grant agreements for the same project, the state chose to consolidate the Yorktowne RACP funding into a single $14 million grant to be dispersed in three phases, said Ron Hershner, solicitor for the YCIDA.

RACP grants are matching reimbursement funds. After being awarded a grant, recipients must spend their own capital and then request reimbursement from the state.

The YCIDA is still in the process of filing its first reimbursement request, according to Kevin Schreiber, president and CEO of the York County Economic Alliance.

Work on the outside of the building, such as measuring the varying window sizes and openings, will continue through the end of fall, Kay said.

"I was hoping we would be a little bit further along in getting final resolution on the windows," he said. "We're continuing to find odd sizes and differences — even on the same floor — between openings."

The discrepancy in window sizes is just one of the quirks of an old building, he said.

Within four to six weeks, Kay said he hopes to have a final set of bid packages ready for interior work.