Trump says he wants stronger gun checks, but reneged in past 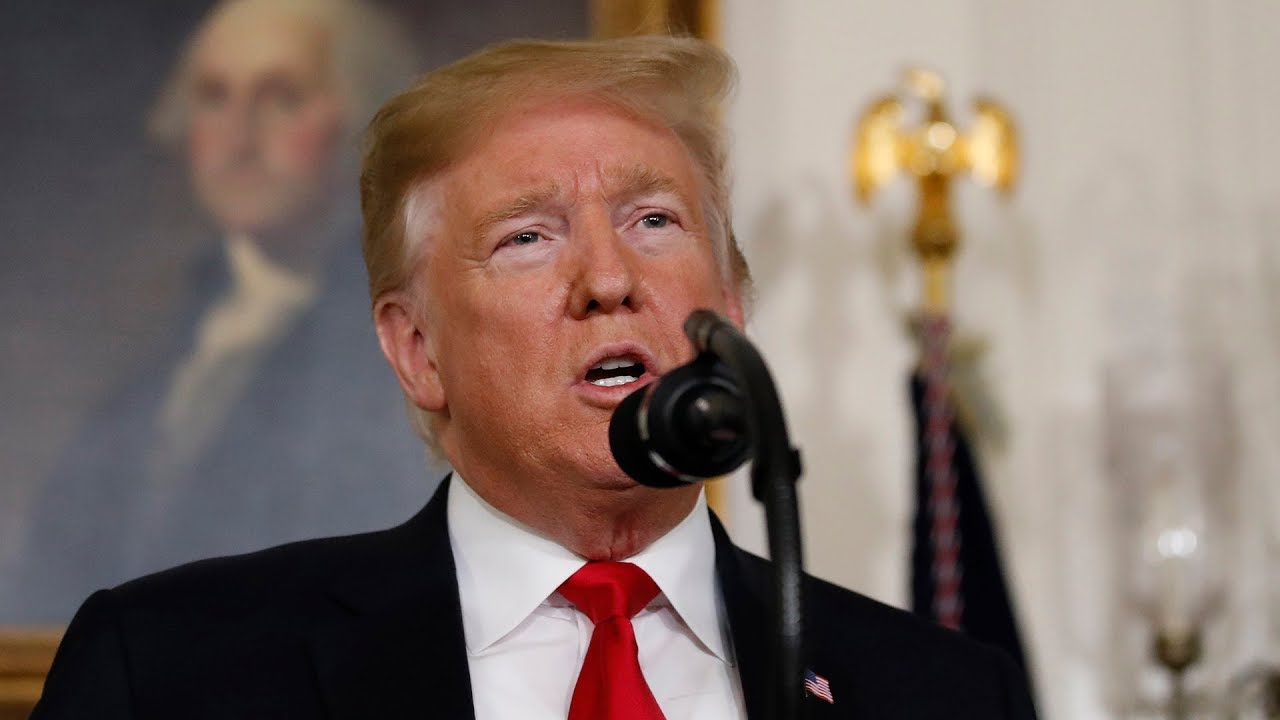 Trump tweeted about the weekend shootings in Texas and Ohio that left 29 dead and dozens wounded. He said: “We can never forget them, and those many who came before them.”

The Democrat-led House has passed a gun control bill that includes fixes to the nation’s firearm background check system, but it has languished in the Republican-controlled Senate. And Trump himself has reneged on previous pledges to strengthen gun laws.

Trump will make remarks on the shootings later Monday. On Twitter Monday he suggested that a background check bill could be paired with his long-sought effort to toughen the nation’s immigration system. But he didn’t say how.

Over the weekend, Trump tried to assure Americans he was dealing with the problem and defended his administration in light of criticism following the latest in a string of mass shootings.

More:Trump tweets, stays out of sight for hours after shootings

More:Security cut off for ‘cesspool of hate’ 8chan forum

More:Police: Shooter killed 9 in Ohio, including his sister

“We have done much more than most administrations,” he said, without elaboration. “We have done actually a lot. But perhaps more has to be done.”

After other mass shootings Trump has called for strengthening the federal background check system, and in 2018 signed legislation to increase federal agency data-sharing into the system. But he has resisted Democratic calls to toughen other gun control laws.

At a February meeting with survivors and family members of the 2018 Parkland, Florida, school shooting in which 17 people died, Trump promised to be “very strong on background checks.”

Trump claimed he would stand up to the gun lobby and finally get results in quelling gun violence. But Trump later retreated, expressing support for modest changes to the federal background check system and for arming teachers.

In the El Paso attack, investigators are focusing on whether it was a hate crime after the emergence of a racist, anti-immigrant screed that was posted online shortly beforehand. Detectives sought to determine if it was written by the man who was arrested.

On Twitter Monday, Trump seemed to deflect from scrutiny over the manifesto, which had language mirroring some of his own. As Democrats have called on Trump to tone down his rhetoric, Trump blamed the news media for the nation’s woes.

“Fake News has contributed greatly to the anger and rage that has built up over many years,” he claimed

In recent weeks, the president has issued racist tweets about four women of color who serve in Congress, and in rallies has spoken of an “invasion” at the southern border. His reelection strategy has placed racial animus at the forefront in an effort that his aides say is designed to activate his base of conservative voters, an approach not seen by an American president in the modern era.

Trump also has been widely criticized for offering a false equivalency when discussing racial violence, notably when he said there were “very fine people, on both sides,” after a white supremacist rally in Charlottesville, Virginia, that resulted in the death of an anti-racism demonstrator.

On gun control, a majority of Americans have consistently said they support stronger laws, but proposals have stalled repeatedly in Congress, a marked contrast to some countries that have acted swiftly after a mass shooting.

In March, a poll conducted by The Associated Press-NORC Center for Public Affairs Research found a majority of Americans favor stricter gun laws. The survey was conducted both before and after a mass shooting at two mosques in New Zealand. It found that 67 percent of Americans support making US gun laws stricter, while 22 percent say they should be left as they are and 10 percent think they should be made less strict.

Less than a week after the mosque shootings, New Zealand moved to ban “military-style” semi-automatic weapons and high-capacity magazines; similarly, after a mass shooting in 1996, Australia enacted sweeping gun bans within two weeks.

The poll suggested many Americans would support similar measures, but there’s a wide gulf between Democrats and Republicans on banning specific types of guns. Overall, 6 in 10 Americans support a ban on AR-15 rifles and similar semiautomatic weapons. Roughly 8 in 10 Democrats, but just about 4 in 10 Republicans, support that policy.