Manchester borough turns 150 years old on Aug. 27, but the community is spending the whole summer celebrating. 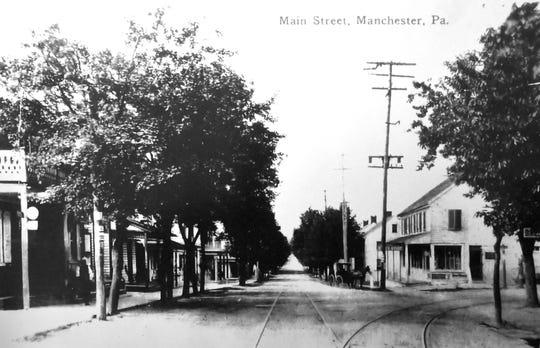 Manchester borough turns 150 years old on Aug. 27, but the community is spending the whole summer celebrating.

Judy Hilliard, secretary and zoning officer for the borough, said the goal of the anniversary celebrations is to recognize the people who have contributed to the community and educate others on its history.

Manchester borough had a "small" celebration for its' 125th anniversary in 1994, according to Hilliard.

"We appreciate the support of our community," Hilliard said. "It's an inspiration seeing good people coming together to provide a nice environment for our children." 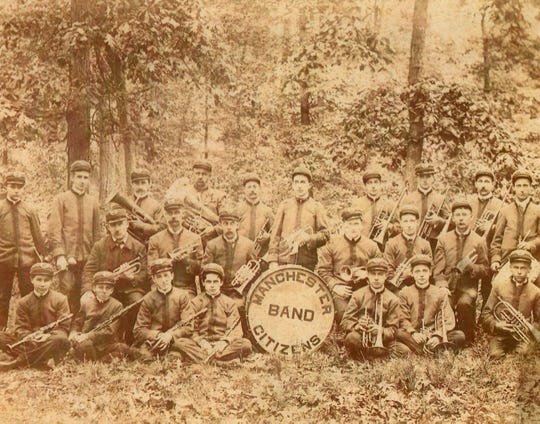 To participate in any of the events, all someone has to do is show up, according to Hilliard.

On Saturday, June 22, there will be sessions retelling the borough's history starting at 10 a.m. at the Union Fire Co., 201 York St.

Jim McClure, former editor of the York Daily Record, will speak. A video will be shown of the Musser family, who played an important role in the community, as well as a number of "old timers" sharing their experiences living in the borough. At 7 p.m., Scott Mingus, an author of books about the Civil War, will explain the significance of the area.

On Saturday, July 27, a series of activities will take place throughout the day. 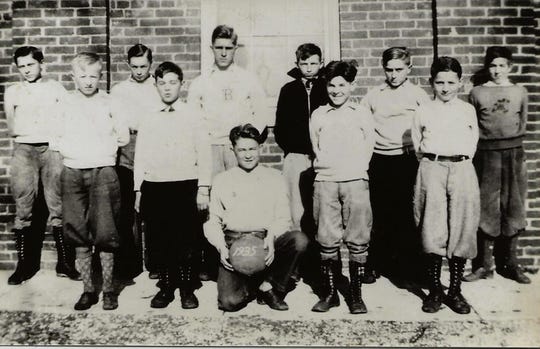 A walking tour with provided maps will take place from 10 a.m. to 1 p.m. There's a baseball game with the Manchester Indians at 1 p.m. in the Manchester Athletic Association stadium, Harding and North Liverpool streets. Then, there will be ice cream from the Bobcat Creamery and a movie in Manchester Community Park, on Liverpool Street, until 8 p.m.

On Saturday, Aug. 10, there is an event at night in the Northeastern High School auditorium, 300 High St.

There will be a presentation on the history of the school along with a performance from the school's alumni band from 7 to 8 p.m.

Saturday, Aug. 24, is the main day of the celebration.

Old items and photographs will be displayed at the Union Fire Co. as well as a variety of activities, including auctions, games, music and vendors, at the community park from 10 a.m. to 6 p.m. 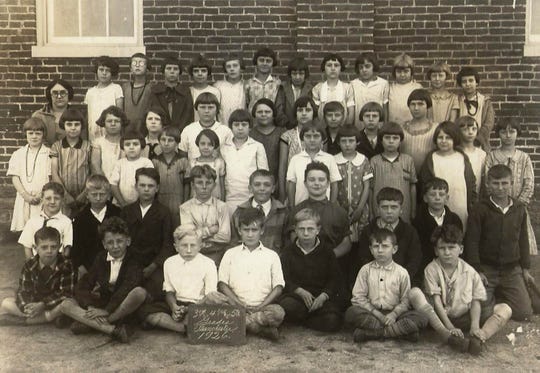 An anniversary celebration will take place at 6 p.m. at the MAA stadium with select speakers and music by the Northeastern marching band.

Joan Clemens Sonnen, an accountant from Manchester borough, is writing a book laying out the history of the borough.

Sonnen said she didn't know when she started researching that the founder, William Reeser, was her great-great-great-grandfather. 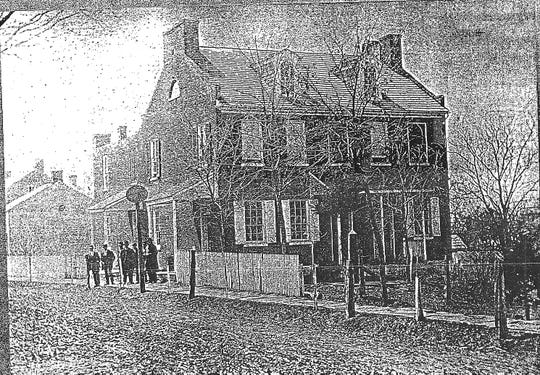 "I couldn't believe how deep a lot of the family's roots go," Sonnen said. "A lot of the names you uncover still live here."

She has never written a book before, but when the idea for preserving the history came up in a conversation with Hilliard, she thought "I could do that," according to Sonnen.

Sonnen said she has been working on the book "on and off" for about a year and a half, and the plan is for it to be done by the end of the summer.

"I hope that people who're newer to the town learn its history," Sonnen said. "I think all of these events create a greater sense of community, although I feel we have a pretty good one already." 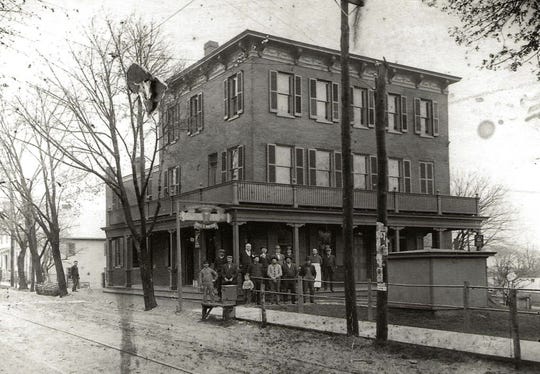 The house was turned into a hotel in the late 1800s. (Photo: Manchester Borough Archives)