Attendees should dress professionally, bring copies of their resume and be prepared for on-the-spot interviews.

Advisory board member Eric Johnson, 36, of Hanover, speaks about his own reentry experience during the press conference kickoff for the York County Reentry Coalition at the York County Administrative Center in York City, Tuesday, April 24, 2018.

York County residents with a criminal background are invited to attend a Second Chance job fair Wednesday, June 12, to speak with potential employers and maybe even have a job interview.

All employers at the fair will have at least three jobs available and will be open to hiring former inmates, according to the York County Reentry Coalition, which is sponsoring the event.

The coalition works to reduce recidivism by connecting people being released from prison with job training, education, housing, transportation, employment and other services.

Attendees should dress professionally, bring copies of their resume and be prepared for on-the-spot interviews.

If you go: The Second Chance job fair will be held from 10 a.m. to 1 p.m., Wednesday, June 12, on the third floor of the York County Administrative Center, 28. E. Market St. in York City.

The event is free, but registration is required, and the deadline to register is Tuesday, June 11. To register, contact Joan Shindel at jshindel@pa.gov or call 717-771-4407 ext. 228. 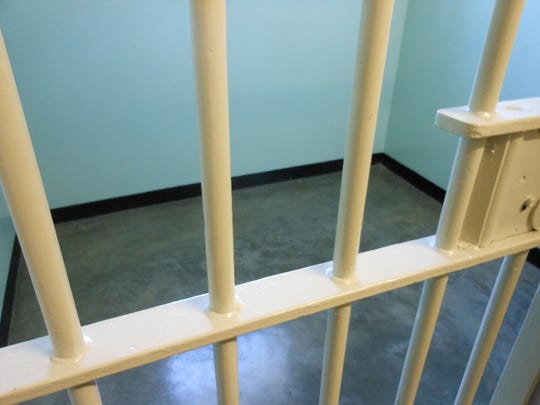