East Berlin Road in Paradise Township is shut down Tuesday evening after a two-vehicle crash there, according to York County 911. 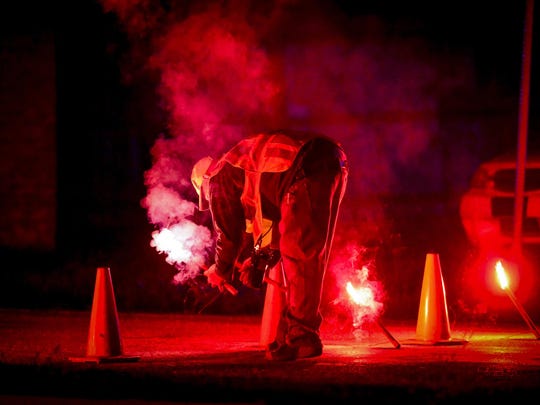 East Berlin Road in Paradise Township is shut down Tuesday evening after a two-vehicle crash there, according to York County 911.

The crash was reported at 7:22 p.m. Tuesday, April 23, on East Berlin Road between Dairy Lane and Church Road, according to the 911 webcad.

A helicopter was being sent in to transport injured people, but it was called back, according to 911.

Check back later for more information.