The county views the search team as a valuable but redundant service already offered by county-affiliated agencies. 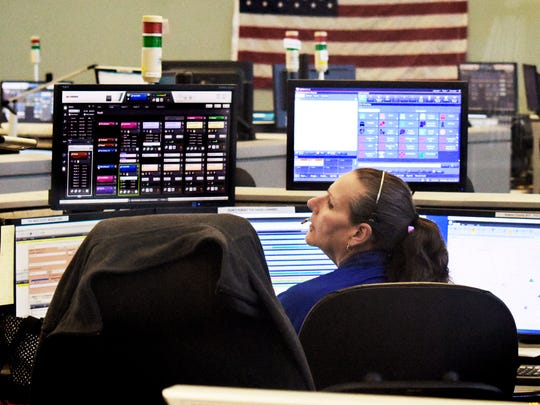 South Central PA Search and Rescue is prepared to file a lawsuit against York County if its efforts to be included in the region's 911 computer-aided dispatch are unsuccessful, said the team's president.

The search team has lobbied county 911 officials for years seeking inclusion in the automated dispatch system. But the county has repeatedly rebuffed the team's requests, amounting to "discrimination," alleged Michael Fischer, president of South Central PA Search and Rescue.

"We are hoping that it does not come to that due to the potential financial strain that it could cause our agency if we have to go that route," Fischer said.

Both Jacqueline Brininger, 911 director, and York City Fire Chief Chad Deardorff, president of the Fire Chiefs’ and Firefighters’ Association of York County, rejected the search team's call for inclusion. The team's services are "valuable" but redundant since the county has other agencies at its disposal, they said.

CAD allows 911 dispatchers to automatically notify first responders in a given jurisdiction that they're needed at an emergency call.

"They’re not an organization that is going to be placed in the CAD," Deardorff said. 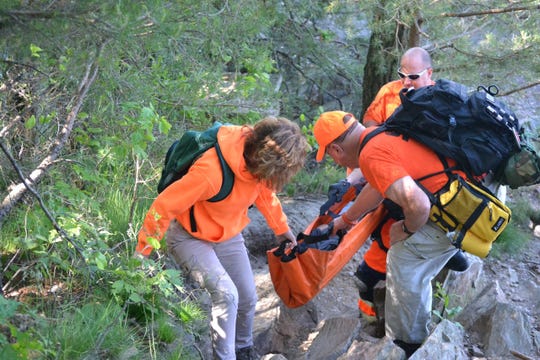 Other teams classified as resources, as opposed to first-responders, include the Child Abduction Response Effort, the County Animal Response Team, the Quick Response Team (similar to SWAT) and Critical Incident Stress Management.

Resource teams are available by request, and once a first-responder at the scene — such as a fire chief or police officer — makes a request, Brininger said the 911 center will call the resource team's dedicated contact person on the phone.

It's then up to that contact person to alert his or her team.

"If they’re requested, we contact them immediately," Brininger said. "Technically, the OIC (officer in charge) from the incident is the person who’s going to tell us who to contact."

More: Without a base, South Central Search and Rescue Team faces delayed dispatches

More: EDITORIAL: Search team should be an easy call for 911

Inconsistency: In early March, county spokesman Mark Walters said the reason the search and rescue team couldn't be added to CAD is that they don't have a "first-due response area" tied to a permanent base of operations.

But in a meeting with The York Dispatch editorial board after the initial story was published, county officials said the search and rescue team's lack of a building was a moot point because the team is a resource group, not a first-responder group.

County officials also said the search and rescue team didn't have liability insurance or training certifications for its K-9s, but Fischer later provided those documents to the newspaper and said he had sent them to the county on more than one occasion.

After receiving a copy of the insurance policy from the newspaper, Deardorff said the county would still call its own agencies before calling the volunteer search team.

"They’re not the first-responding agency," Deardorff said. "There are agencies in the county already established for search and rescue, water rescue (and) tactical rescue."

For the time being, Fischer said his team will continue with its work.

"We will remain in service, and we will respond whenever we are requested," he said.