The baby was hospitalized in critical condition but has since recovered. He was placed in a foster home. 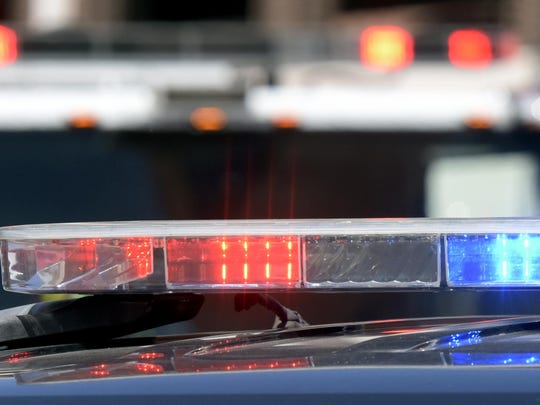 LANCASTER – A Pennsylvania woman who gave birth in a restroom at her work and left the baby boy partially submerged in the toilet has pleaded guilty to felony child endangerment.

Emmanuella Osei entered her plea during a court hearing Tuesday. The 23-year-old Reading woman faces up to 10 years in prison when she’s sentenced later this year.

The Lancaster District Attorney’s office says Osei was working at a group home in Warwick in January when she told colleagues she felt ill. She went to a restroom and phoned her supervisor, asking them to call 911. Police say she never mentioned that she’d given birth.

Officers arrived to find Osei in the bathroom surrounded by a large amount of blood, and discovered the baby.

The baby was hospitalized in critical condition but has since recovered. He was placed in a foster home.