West York officials again are trying to gauge borough residents' reaction to proposed changes to parking and traffic patterns — which include the idea of making West King Street one way eastbound.

Mayor Shawn Mauck and the borough council will host a second town-hall meeting at 6 p.m. Monday, Oct. 15, to discuss that proposal, as well as to hear how residents think they should manage on- and off-street parking.

The town hall will be held prior to council’s regular meeting at the administrative building, 1381 W. Poplar St.

The broader picture is public safety, Councilman Richie Stahle has said. He’s said by making West King Street one way, as well as removing parking spaces, visibility at intersections would be improved and speeding would be reduced. 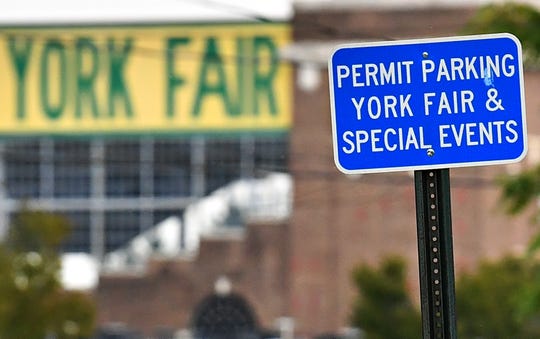 Transportation Resource Group, Inc. reported last year that 3,117 to 5,670 motorists travel on West King Street daily, with speeds in the 25 mph zone ranging from 29 mph to 32.

Hoke, Herman and Dewey streets, which intersect with West King Street, were among six streets analyzed by the traffic and engineering consultants.

They found that drivers used West King Street between Hoke and Herman streets, and between Overbrook Avenue and Dewey Street the most.

At a March council meeting, resident Rick Herbst warned council members that he would move out of the borough if they decided to make West King Street one way. 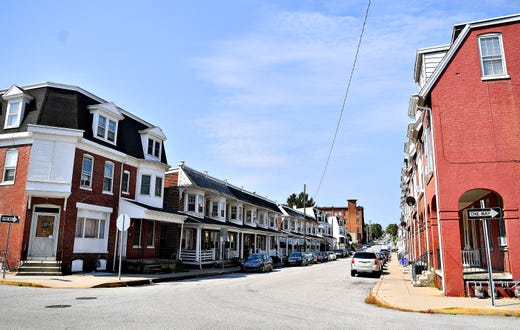 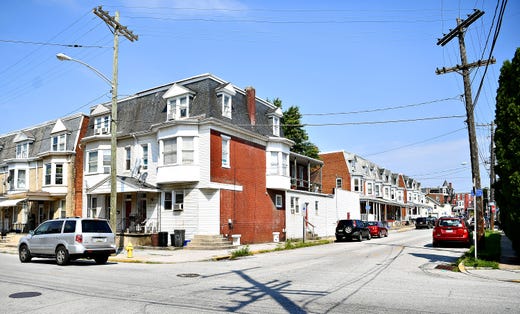 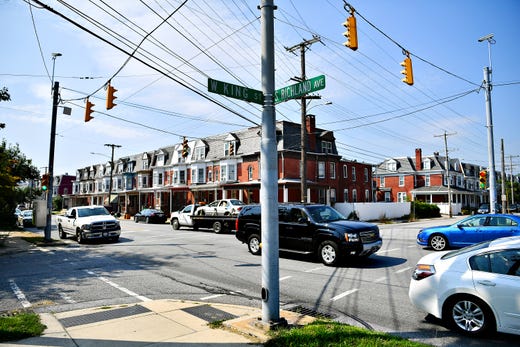 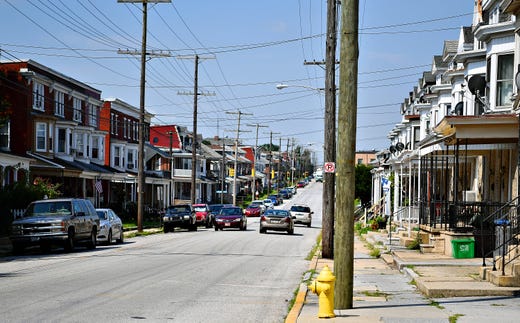 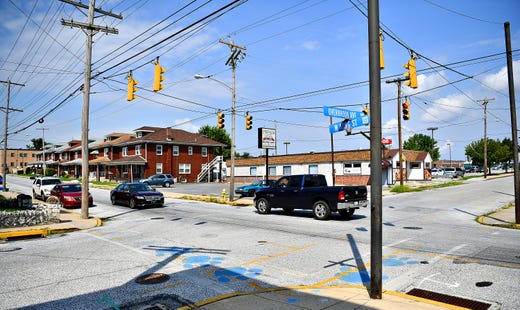 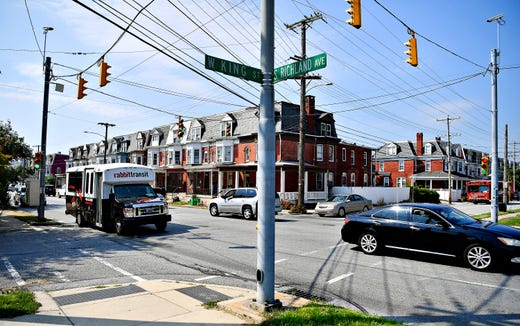 “I’ve lived down there 40 years, and I’m hearing they’re trying to make King Street eastbound one way,” he said. “I hope that doesn’t happen. I will do everything in my power with all the neighborhood to prevent that. It’s a racetrack now.”

Stahle, who spearheaded the transportation and engineering study, has said “nothing has been decided,” and officials are exploring all options.

“One option would be to make it one way for the simple fact that our traffic and engineering company recommended one way to reduce speeders,” he said.

Herbst responded, “the people I’ve spoken to are completely against it.”

“Parking’s an issue now,” he continued. “You guys have allowed people with single-family homes to have two or three apartments in a building. There are more people living here. Parking sucks — to put it mildly.”

This is the second attempt by the borough to hear from residents about transportation projects.

“One of the solutions is to eliminate parking further back from the corners to increase the line of sight to help with the blind intersections,” Stahle has explained. “The entire reason for the traffic study was to address the intersections and the blindness at those intersections.”