A York County woman traveling the wrong way on Interstate 695 in Maryland early Thursday struck another vehicle, killing herself and the other driver, according to officials. 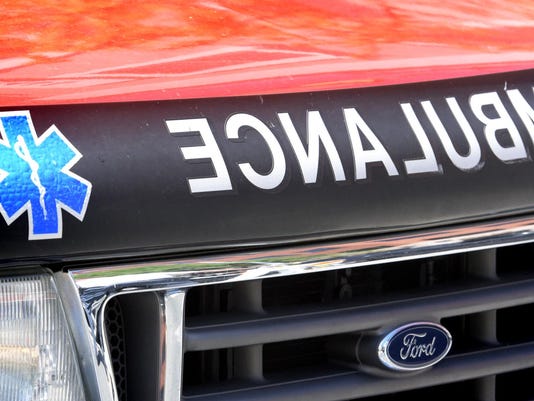 A York County woman traveling the wrong way on Interstate 695 in Maryland early Thursday struck another vehicle, killing herself and the other driver, according to officials.

Maryland State Police say Jorene Long, 88, was driving a Subaru Forester the wrong way on the beltway in Baltimore County, when she struck the other vehicle shortly after 2 a.m. Thursday, April 5.

Long had left her home Wednesday afternoon to run an errand, but did not return home, officials said. Her family reported her missing to authorities.

Police received a call that she was driving the wrong way at about 2 a.m., and shortly after they received another call stating that a crash had occurred on the inner loop of I-695 at Liberty Road, Maryland State Police said in a news release.

She struck an oncoming vehicle head-on, killing the driver of the other vehicle, according to police. That driver's name is not being released until their family is notified, officials said.

Investigators do not know when Long entered in the inner loop of I-695.