Students voiced concerns and offered solutions at a public safety meeting after two threats were made over social media by a Central York School District student. The meeting at Central York High School Wednesday, Feb. 28 was an opportunity for community members to be heard by the school board and local officials. 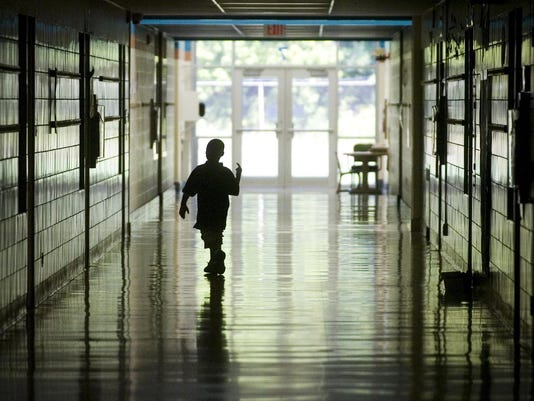 "This morning, a middle school student was overheard threatening to bring a gun to school to harm staff," the letter stated.

Ferguson Principal Melanie Still wrote the letter, which stated that administrators detained the student and collaborated with school district police and York City Police to bring the student into city police custody.

According to the letter, the student was charged by York City Police, suspended from school and recommended for expulsion.

"There was no interruption to the school day," Still stated in the letter.

The letter warned, "Please continue to discuss with your children that it is against the law to make threats such as this and — should your child hear a threat — it’s very important to tell a staff member, teacher, or administrator immediately."

Since then, 10 school districts in York County — including York City, which also had a previous threat — have had students accused of making threats, the York Dispatch reported Thursday, March 1.