Remembering Ronald Provard: A gentleman and a scholar

"I cannot tell you one negative thing about him," said Dr. Robert Dovey, a former superintendent of York Suburban School District.

Remembering Ronald Provard: A gentleman and a scholar 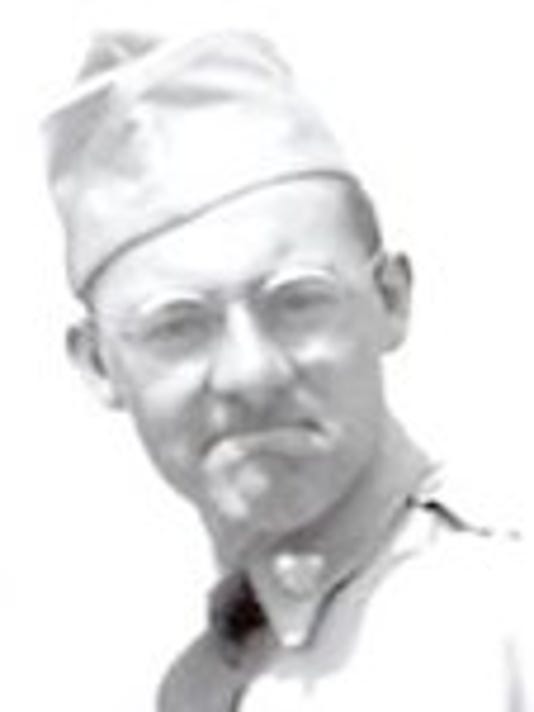 When asked about Ronald Provard, those who knew him had only good things to say.

"I cannot tell you one negative thing about him," said Robert Dovey, former superintendent of York Suburban School District.

Provard worked under Dovey as the longtime business manager for the school district, and he was known for being a gentleman.

Dr. William Hartman, who served as superintendent after Dovey, remembered Provard as "a very humble man" and said he never saw him get angry or let his own ego affect decision-making.

"A great man with a big heart" and "the ultimate gentleman and a scholar in his profession," read comments about him on a Facebook post.

Provard died Friday, Dec. 15, leaving behind his wife of 59 years, Alice Provard, a brother, Larry Provard, and nieces and nephews.

Born in Waynesboro, Franklin County, in 1933, Ronald Provard worked as assistant to the superintendent and business manager at York Suburban School District before retiring in 1997.

Dovey remembers a monthly ritual they shared after they both retired.

He, Provard and former York Suburban High School prinicipal Paul Engler would meet for breakfast — which they did up until Provard died.

"We referred to ourselves as the Three Musketeers," Dovey said, and Provard was the head of the musketeers.

Dovey said he would always bring an agenda — as if it were a school meeting — but it would be an agenda covering topics of discussion, such as what movies they saw, what they thought of President Donald Trump, etc.

"He loved movies, and that was always on his agenda," Dovey said.

Provard was a business teacher at York Suburban High School before then-Superintendent Charlie Lehman asked him to come to the central office as the business manager.

"He took the job very seriously," Hartman said. "Ron packed his lunch every single day and ate in his office." For about 30 years, he said.

"He was a hard worker," Dovey said. "He would take work home."

"If you had any questions about the district, he was ready to help when he could," she said.

He knew everything about the history of the district from the 1950s on — its growth and changes, including changes in finance and patterns of borrowing that helped inform his decisions as business manager, Freireich said.

Hartman described Provard as down-to-earth and extremely bright as the business manager.

"'Dedicated' would be a word that fit him very well," he said.

Provard was also involved in several charities and served on the board of the American Red Cross.

He was part of a group of teachers from York Suburban School District who formed a credit union — now called the York Educational Federal Credit Union — with the help of the Pennsylvania Credit Union Leauge in 1968, according to the credit union's website.

"There are not enough wonderful things to be said about Ron," read a post on the nonprofit's Facebook page. "We were lucky to benefit from his leadership and energy."

Provard was a decorated veteran of the Korean War, receiving several medals for his service, and served as the treasurer for his church, Grace United Church of Christ, according to his obituary.

His colleagues remembered him for his kindness.

Provard was "always there for people, whoever they were," Hartman said, from bus drivers to cafeteria workers to the superintendent.

He was well liked by all the school board members, Dovey said, noting that it was unusual to not ruffle some feathers with at least one person on the board.

In speaking so highly of Provard, Hartman said it might sound like he was exaggerating, but he wasn't.

One of the things Hartman loved about York Suburban was its sense of family.

"We all took care of each other," he said.