One month after Wrightsville officials voted to fire its suspend police chief, officials are still quiet on why he was let go and what's next for the future of the department. 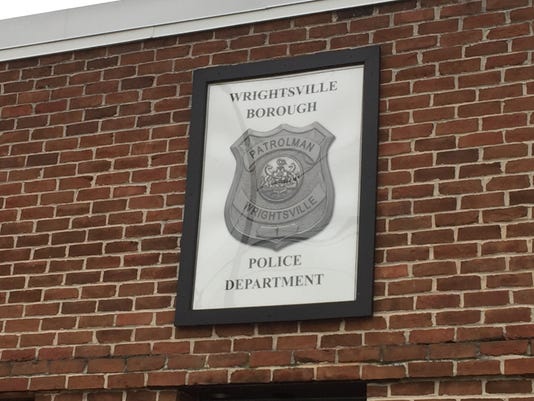 One month after Wrightsville officials voted to fire the suspended police chief, officials are still quiet on why he was let go and what's next for the department.

Borough solicitor Sean Fields said prior to the borough council's Monday, Dec. 4 meeting that there is a civil-service hearing set for former Chief Ron Hege.

Fields said the hearing will be closed, and that borough code prohibited him from saying more. During the previous meeting, Fields said Hege had 10 days to appeal after being presented the council's decision.

Officer Adam Schaum, the department's most senior officer, has been acting chief since Hege was suspended in August. Albert confirmed that Schaum will remain  acting chief for the time being.

The mayor said Monday there was not yet an update on the future of Hege's position.

According to meeting minutes, Hege had been chief since October 2012.

Albert said after last month's meeting that he suspended Hege in August with pay, and then pay was removed in October.

The council voted unanimously during its Nov. 6 meeting to remove Hege.

The Wrightsville Police Department is  made up of two full-time officers and three part-time officers, the mayor said last month.