A former WellSpan doctor allegedly wrote hundreds of bogus prescriptions for drugs —including more than 17,000 hydrocodone-ibuprofen pills — that he used himself. 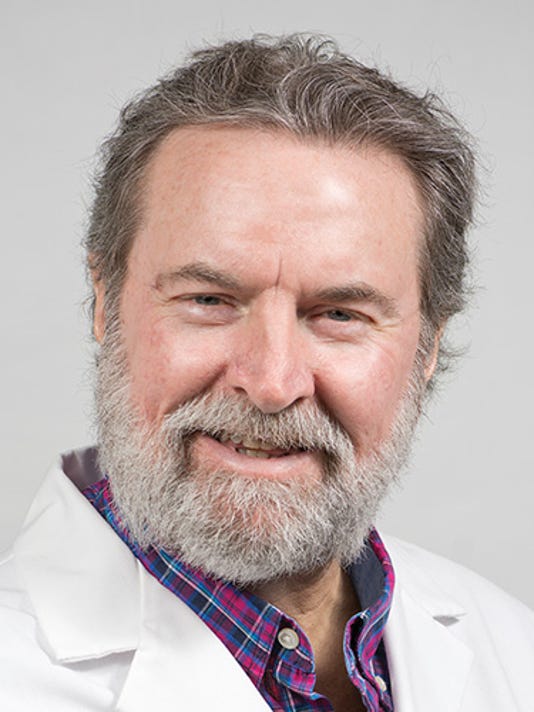 A former WellSpan doctor allegedly wrote hundreds of bogus prescriptions for drugs — including more than 17,000 hydrocodone-ibuprofen pills — that he used.

Dr. Charles J. Gartland, 59, of Cochranville, Chester County, was indicted Wednesday, Nov. 29, on 10 counts of health care fraud and 10 counts of obtaining controlled substances by deception, according to a news release from the U.S. Attorney's Office.

The U.S. Attorney's Office alleges Gartland wrote 221 prescriptions between September 2014 and August 2017. The prescriptions were for hydrocodone, oxycodone, fentanyl, morphine and other controlled substances, according to the news release.

Prescriptions: The prescriptions were under the names of three family members and were not intended for medical use but rather for Gartland's personal use, the U.S. Attorney's Office said.

"As such, the prescriptions were outside the scope of professional medical practice and were not issued for a legitimate medical purpose," the release states.

According to officials, Gartland filled the prescriptions at four pharmacies in York, Lancaster and Chester counties. WellSpan and Medicare were defrauded when the organizations paid claims submitted by the pharmacies for the prescriptions, the release states.

Of the 221 prescriptions, officials said, 194 were for 17,187 hydrocodone-ibuprofen pills.

WellSpan: Dan Carrigan, spokesman for WellSpan, said Gartland worked as an internal medicine physician from 2011 until 2017.

"In August he was placed on leave based on concerns that he was writing prescriptions outside the scope at WellSpan," Carrigan said Friday, Dec.1.

Carrigan said WellSpan officials told law enforcement about their concerns at that time, and the organization has been cooperating with officials since then.

Gartland was terminated Nov. 17, he said.

Gartland's medical license was still listed as active as of Friday, according to the Bureau of Professional and Occupational Affairs.

Gartland: The doctor turned himself in to the U.S. Marshals Service on Thursday, Nov. 30, according to the release.

Judge Martin C. Carlson ordered Gartland to be released pending trial, which is scheduled for Feb. 5.

Daniel Pell, who is listed as Gartland's attorney, declined comment when reached Friday.