An armed customer scared off two robbers after the customer fired at the ground in a Spring Garden Township store earlier this week, according to police. 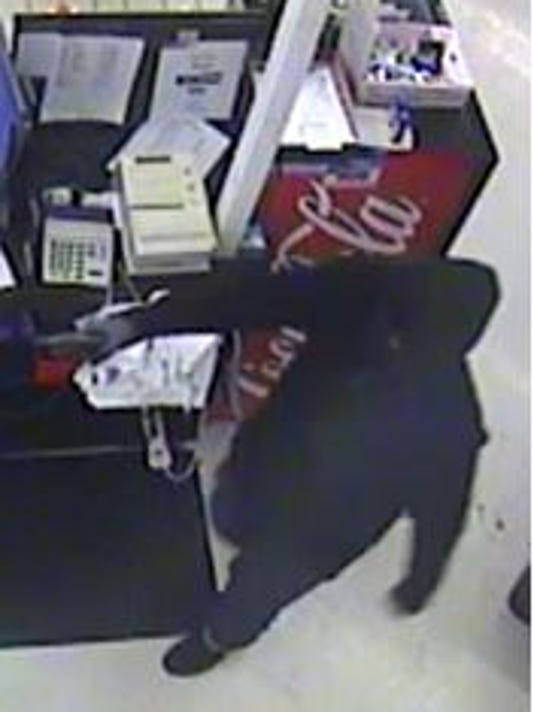 An armed customer scared off two robbers when the customer fired at the ground in a Spring Garden Township store earlier this week, according to police.

Police say two armed robbers entered the Advance Auto Parts at 1033 Mount Rose Ave. about 5:30 p.m. Monday and pointed handguns at the employees and demanded money. One victim was pulled to the floor, and his face was smashed into it, according to police.

An armed customer fired a gun at the ground, and the two robbers fled with an undisclosed amount of money. Other customers were in the store at the time, according to police. 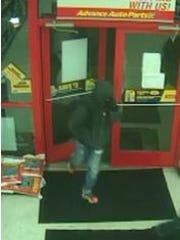 Other robberies: Monday's robbery was preceded by two other robberies that happened in the township over the weekend.

Shortly before midnight Saturday, police responded to an armed robbery at the Turkey Hill Minit Market at 1338 Mount Rose Ave., police said. The victims told police that someone entered the store, pointed a handgun at them and demanded money.

The suspect is described as a white male, 5-foot-8, with an average build. Police say he was wearing a green ski mask, black hoodie and blue jeans.

He was last seen running eastbound from the front of the store with an undetermined amount of money.

Another robbery occurred the night before, according to police. Police say two males wearing "Scream" masks entered the Dollar General at 1077 S. Edgar St. about 9:30 p.m. Friday. The two pointed handguns at the employees and demanded money from the registers and safe. Police say in November, that same Dollar General was robbed at gunpoint by people in "Scream" masks, matching the same description as the suspects from Friday. 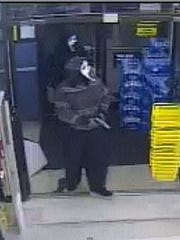