A judge granted the prosecution's request to dismiss Toby Hess' case, "in the interests of justice." 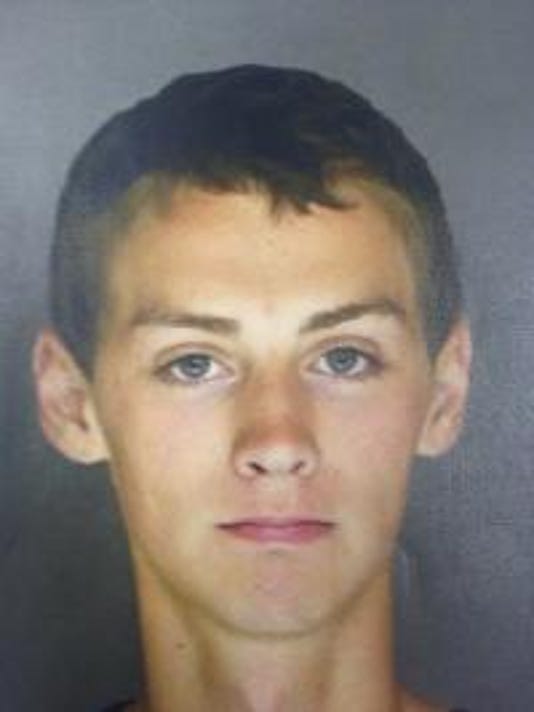 A York County judge on Tuesday dismissed all charges against the son of a York-area businessman convicted in two murder-for-hire plots.

He is the son of Gregory Allen Hess, who in January was sentenced to 12 to 24 years in state prison.

"This request is being made pursuant to the interests of justice," Sunday wrote.

The background: Greg Hess was called, "The $10 Million Man" for being given the highest bail amount of any defendant in York County history.

Attorney Kurt Blake, who represented Toby Hess, wasn't in his office Tuesday but told The York Dispatch in a text that he's "pleased to see the case is over" and said Toby Hess now has the opportunity "to move on with his life."

Police, with Jones' help, set up a sting operation in which the targeted boyfriend agreed to be made up with fake blood, and a photo was taken of him appearing to be dead, police have said. Jones then met with Greg Hess at a York-area restaurant and showed him the photo, after which police arrested the businessman.

Greg Hess was charged with soliciting a homicide and was committed to York County Prison. In May, a jury acquitted him on that first case.

Bryant also was charged in relation to the scheme.

At Greg Hess' sentencing hearing in January, Judge Ness said he had concerns about the man's "retaliatory approach" in facing problems.

"You only have one solution," Ness told the man. "Kill the problem, kill the people."

Toby Hess was charged with witness intimidation after authorities said he took Jones' photo during his father's preliminary hearing. He was later charged with murder-solicitation and conspiracy offenses after he allegedly delivered $500 to Bryant's girlfriend on behalf of his incarcerated father, prosecutors have said.

The case against Bryant, 31, of York, is still active, and he remains free on bail. His public case file does not list an upcoming court hearing for him.

Neither Sunday nor Kearney could be reached for comment.