Two York men are wanted on homicide charges for a Saturday shooting at a Lebanon bar. Richard Kinnard II, 24, and... 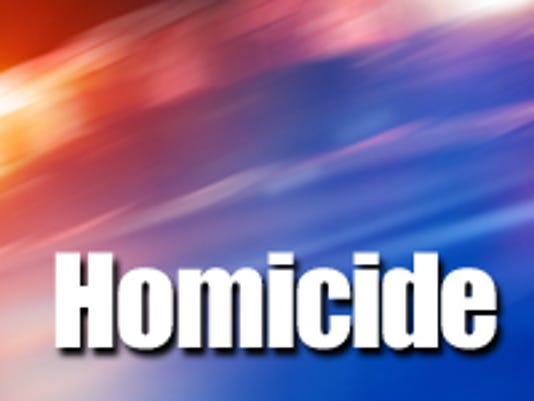 Two York men are wanted on homicide charges for a Saturday shooting at a Lebanon bar.

Richard Kinnard II, 24, and Jared Jones, also 24, will be charged with homicide, aggravated assault and criminal conspiracy, according to Lebanon City Police. Kinnard additionally will be charged with reckless endangerment, discharging a firearm into an occupied structure, being a convicted felon in illegal possession of a firearm and receiving stolen property, police said.

The receiving stolen property charge was lodged because Kinnard allegedly used a stolen gun to fatally shoot bar bouncer Corey Bryan, according to a police news release. The handgun was stolen out of Reading, Berks County, in 2013, police said.

"Obviously, if they're the kind of people who would shoot into a crowded bar," they should be considered potentially dangerous, Lebanon Police Chief Daniel Wright said.

Kicked out: Kinnard had been thrown out of Vinny's Good Times Bar at 700 Reinoehl St. around closing time by the bar's bouncers, according to Wright.

Kinnard then fired into the bar through an exit door as the bar was closing about 2:05 a.m., the chief said.

The men fled in Kinnard's 2007 BMW, with Jones driving, according to police.

The car crashed on East Kercher Avenue a short time later, police said. There was no one inside or near it when officers found it, but a search of the car yielded the stolen handgun, police said.

Bryan, 31, of Lebanon, suffered a fatal gunshot wound to the abdomen, police said.

A 37-year-old Lebanon woman was grazed in the hip by a bullet, and was treated and released at a local hospital, police said.