Joe Fitzpatrick is back in York county Prison after the state Superior Court granted the York County District... 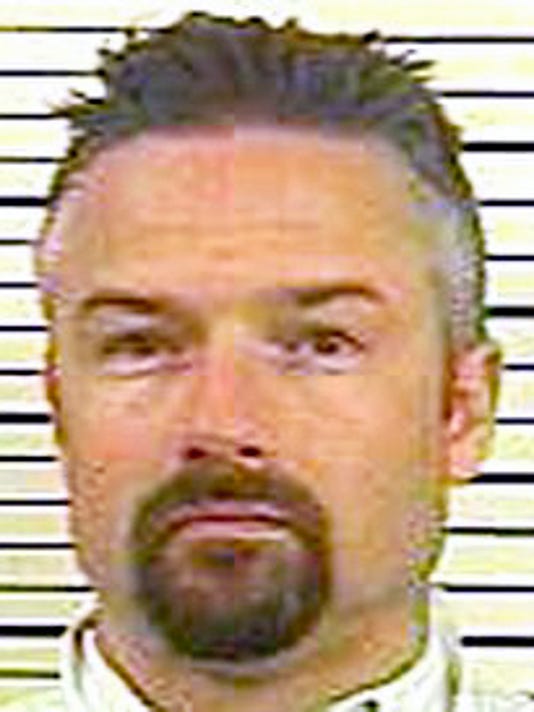 Joseph Fitzpatrick III was back in York County Prison after just under four hours of freedom after the state Superior Court granted the York County District Attorney's request for an emergency stay in the case, according to officials.

The court granted the stay around 3:30 p.m. or 4 p.m. Wednesday, according to Kyle King, spokesman for the DA's office. King said it's his understanding that Fitzpatrick, who on Tuesday was granted $500,000 bail after his murder conviction had been overturned earlier this month, will remain behind bars for the time being without bail as the DA's office appeals Fitzpatrick's acquittal.

Fitzpatrick arrived back at York County Prison about 5:20 p.m., according to prison records.

The 42-year-old Chanceford Township man had posted bail Tuesday night and was subsequently released from York County Prison about 1:30 p.m. Wednesday, according to a prison official.

Fitzpatrick's defense attorney, Chris Ferro, successfully argued that prosecutors used circumstantial evidence to prove their case, including notes left by his wife, Annemarie, immediately prior to her death that implicate Fitzpatrick; the fact that he was involved in an emotional affair with another woman; and the $1.7 million in life insurance Fitzpatrick would receive if his wife died.

King said the DA's office may release more information in the coming days.

Ferro did not immediately return a call for comment Wednesday evening.