How York's Devix is preparing for live finals of 'The Voice' 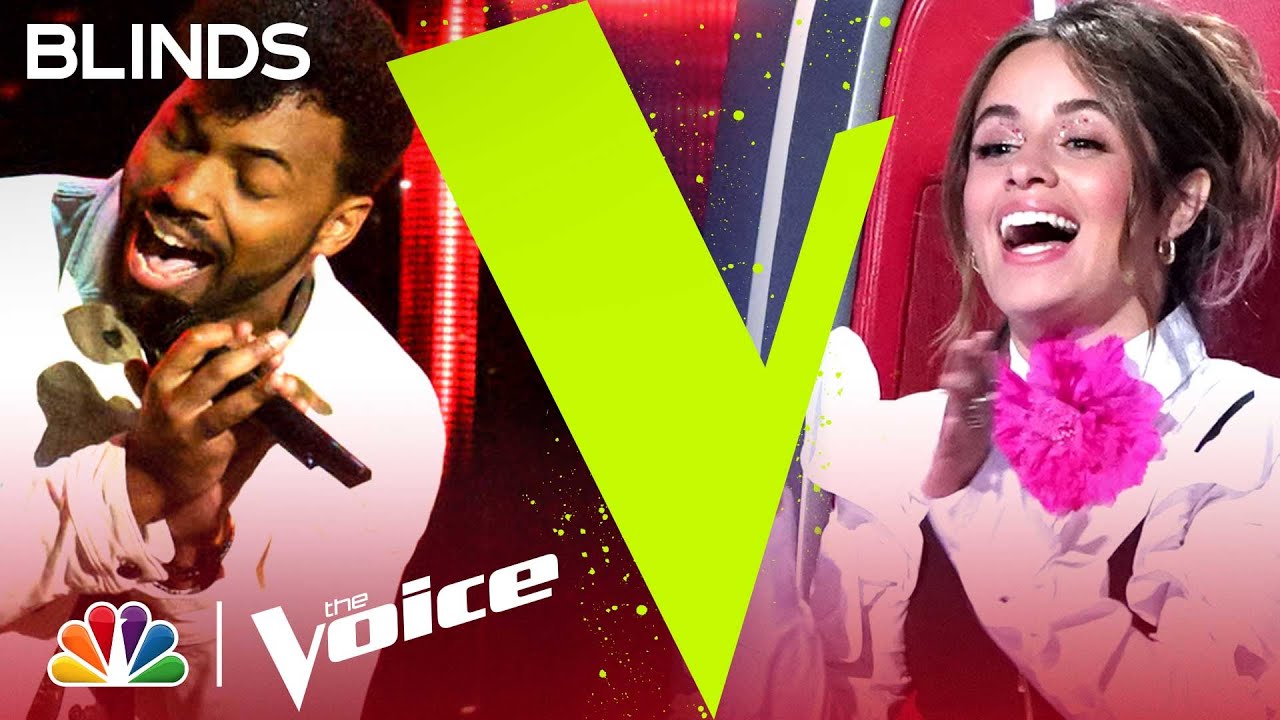 York County's Devix is back in Los Angeles practicing for live playoffs following a string of successful performances on "The Voice."

Devix, known by friends and family as Eric Torres, stunned audiences and celebrity judges alike with his talent after earning a spot on NBC's singing competition show "The Voice." In his latest performance, Torres solidified his spot in the live playoffs by singing Coldplay's "Yellow."

Now, Torres and other 16 contestants are moving into the playoffs.

"I would say I'm in a really comfortable place — I don't really feel nervous at all," Torres said. "I feel like I'm entering more of what I'm used to at this point, just because my forte for the last decade has been live performances."

Since arriving to Los Angeles, Torres has been working with his celebrity coach Camila Cabello on his upcoming performance.

In "The Voice," contestants join one of four celebrity judge teams — though eventually teammates will be pitted against another. From the episode that aired on Nov. 7, Torres beat out fellow competitors Andrew Igbokidi and Steven McMorran who were also on Cabello's team.

Though he can't reveal the song he will be performing Monday night, Torres said it will be a good surprise for the audience.

In addition to singing rehearsals, Torres is working with a style board to select outfits reflecting his unique artistry and style.

Originally born in Queens, Eric moved around with his family until they found themselves in York County.

From performing in his own high school rock band while a Dallastown student to booking gigs in the same county he grew up in, 28-year-old Eric Torres now faces his biggest performance.

"There's something about me that likes the more raw energy that comes from what we do," Torres said. "And that's exactly what I've been doing for the last decade. So now just to put it to the test on a bigger stage, that's all it is and I feel really excited about it."

The next episode of "The Voice" will air at 8 p.m. on Monday on WGAL or via streaming on Peacock. In live playoffs, York County residents have the opportunity to help Torres advance further in the competition.

Audience members at home can vote for Torres via "The Voice" official phone app or by visiting https://voice.vote.nbc.com/. The voting period will open throughout the duration of Monday's episode, with results immediately following at 8 p.m. on Tuesday.