York's Devix will return for live playoffs on 'The Voice' 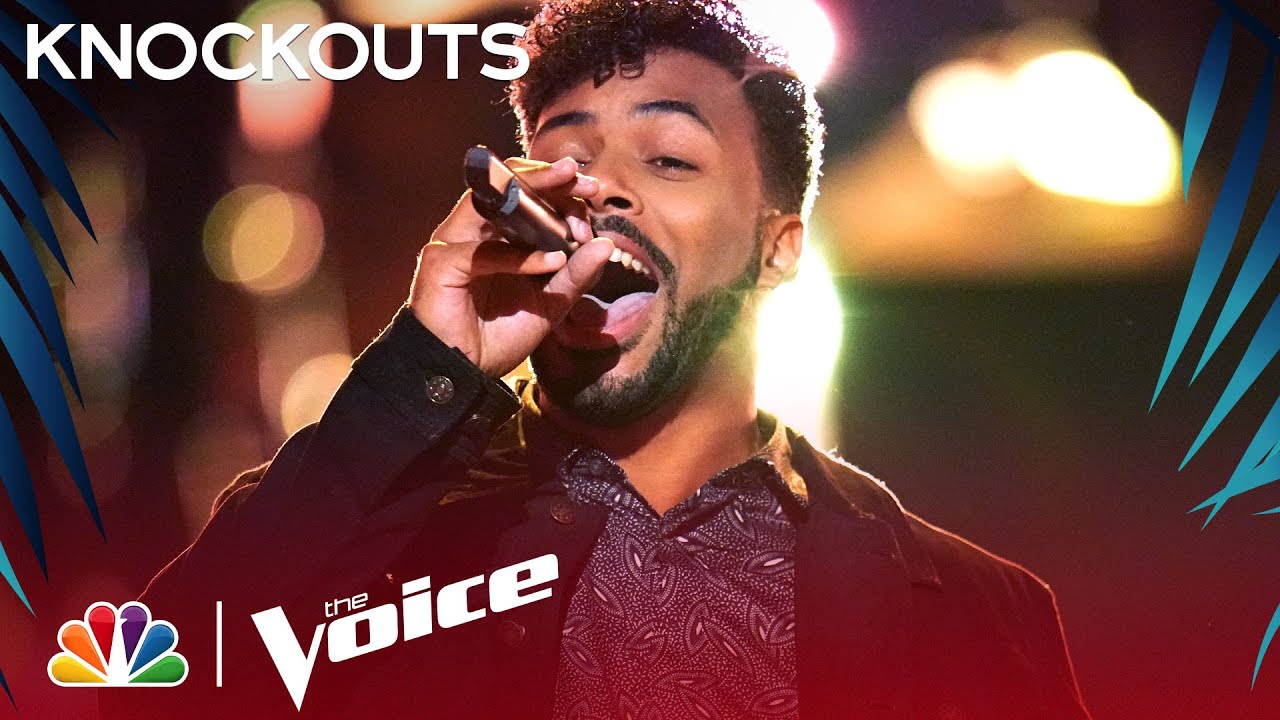 York's Devix will return to Los Angeles for filming of "The Voice" once again, as he was among the competitors selected to move along to the live playoffs.

Devix, known by friends and family as Eric Torres, stunned audiences and celebrity judges alike with his talent after earning a spot on NBC's singing competition show "The Voice."

In his latest performance, Torres solidified his spot in the live playoffs by singing Coldplay's "Yellow."

He beat out fellow competitors Andrew Igbokidi and Steven McMorran who were also on Camilla Cabello's team. In "The Voice," contestants join one of four celebrity judge teams — though eventually teammates will be pitted against another.

"Ladies and gentlemen, thank you so so much," Torres said late Monday night in a Facebook post after the episode aired. "With so much love and heart, I truly can’t thank you all enough for the support, be sure to keep watching as we go onto the live playoffs!!!"

Torres, 28, grew up in York County as one of five children of a single mother with cerebral palsy. He became notable in the local music scene prior to his audition for the NBC talent competition.

"He just needed that moment," his brother, Nelson Torres, told The York Dispatch in September. "And for him to finally have it — it's great."

Though the previous episodes of "The Voice" were prerecorded, Torres will now travel back to Los Angeles for live filming.

Episodes of "The Voice" air on WGAL or via streaming on Peacock.