York-area musician moves on in 'The Voice' singing competition: Video 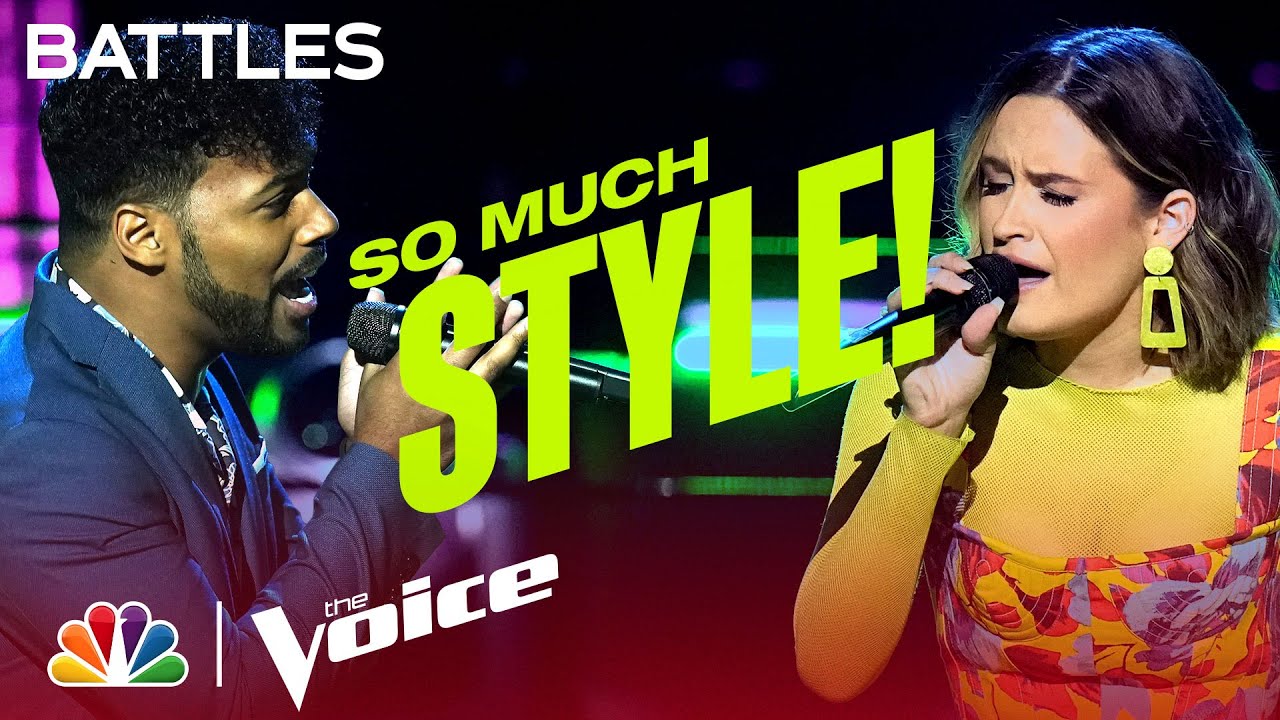 York County singer Eric Torres once again impressed judges on The Voice with his rendition of MGMT's "Electric Feel."

In a duet voice battle, Eric Torres, also known as Devix, sang against competitor Sasha Hurtado. But in the end, judges voted on Torres to move along in the competition.

"I didn't even know that someone could sing that beautifully," celebrity judge Gwen Stefani said in Monday night's episode. "Your style is so unique, you hardly ever hear a male that sings that gorgeous with so much range."

Although Hurtado lost the battle, Stefani decided to pick Hurtado in a "steal," so she'll have another chance to compete. In "The Voice" duet battle rounds, each coach has the power to steal and save competitors.

More:Fetterman, Oz face off in first and only debate: Live coverage

More:For young people with ADHD, it's 'just part of the human condition'

With duet rounds done, Torres' next challenge is in the knockout battles.

In these battles, Torres will sing one solo against two other members of Camila Cabello's team. From there, Cabello will choose one of three to move on to live rounds in Los Angeles, according to spokesperson Caitlin Jaynes.

In his first television appearance, Torres sang "Heat Waves" by Glass Animals in a blind audition for the show. He was then recruited to be on singer-songwriter Cabello's team.