Street rods, trains, movies, theater, music and more are on the schedule this weekend around York County. 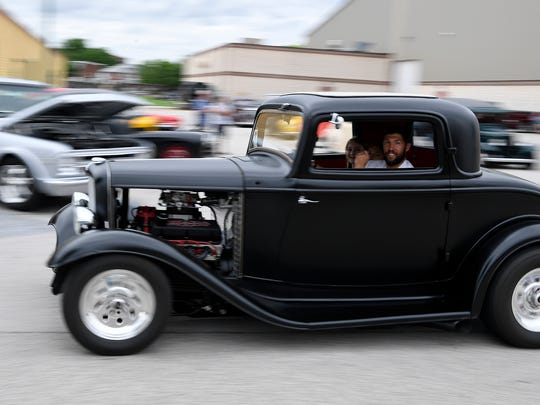 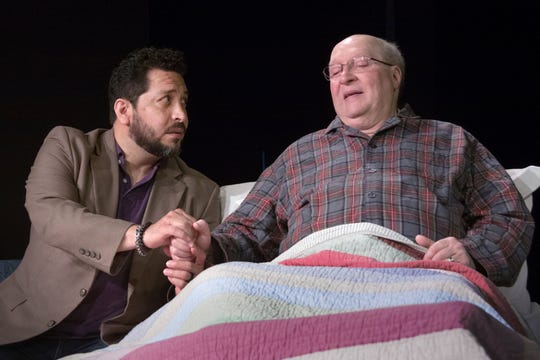 DreamWrights Center for Community Arts presents "Tuesdays with Morrie," based on the best-selling book by Mitch Albom. The two-person play follows the author's friendship and conversations with his college mentor, who had Lou Gehrig's disease. Showtimes: 7 p.m. Friday and Saturday, May 31 and June 1, 3 p.m. Sunday, June 2, at the theater, 100 Carlisle Ave. Tickets: $15 in advance, $17 at the door, recommended for ages 13 and up. Information: http://dreamwrights.org. 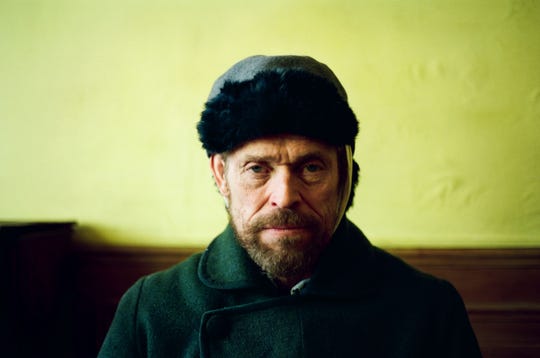 CapFilm brings "At Eternity's Gate" to the screen at the Capitol Theatre this weekend. The film stars Willem Dafoe as artist Vincent van Gogh during his final years in Arles, France. Showtimes: 7 p.m. Friday, May 31, and 3 p.m. Sunday, June 2, at the Appell Center for the Performing Arts, 50 N. George St. Tickets: $7. Information: appellcenter.org.

The York County History Center wants to teach everyone some new skills with its Summer Maker Series, starting with the Bake Oven Class on Saturday, June 1. Participants will use the summer kitchen oven at the Colonial Complex, at the corner of Market Street and Pershing Avenue, to make fresh herb and garlic scones and pizzas to share. Time: 10 a.m.-noon and 1:30-3:30 p.m. For ages 5 and up. Cost: free for members, $2 for nonmembers. Preregistration required, contact Christine Cooper at 717-848-1587, ext. 306, or ccooper@yorkhistorycenter.org.

The York County Libraries kick off SummerQuest: A Universe of Stories, 10 a.m.-2 p.m. Saturday, June 1, at Nixon County Park. Kids are invited to bring their library card to pick up a program packet for the summer library program. Therapy dogs will be there, and the nature center will be open. Free. Information: www.yorklibraries.org

Joseph Gordon-Levitt and Danny Glover star in "Angels in the Outfield," playing Saturday at the Pullo Center. (Photo: imdb.com)

"Angels in the Outfield" comes to the Pullo Center for a free screening, 4 p.m. Saturday, June 1, at the center on the campus of Penn State York. The 1994 film stars Danny Glover, Tony Danza and Joseph Gordon-Levitt. Free, tickets required, pick them up at  the Pullo Center box office, 1031 Edgecomb Ave.

The York Symphony Orchestra brings its 2018-19 season to a close with "1812 Overture! Ein Heldenleben," 7:30 p.m. Saturday, June 1, at the Strand Theatre in the Appell Center for the Performing Arts, 50 N. George St. The concert includes "Ein Heldenleben (A Hero's Life)" by Richard Strauss and Tchaikovsky's "1812 Overture." Tickets start at $5. Information: appellcenter.org. 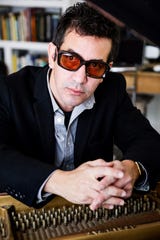 A.J. Croce, musician and son of folk music legend Jim Croce, is performing a tribute to his late father, featuring songs from both father and son, as well as the musicians that influenced them, at the Appell Center for the Performing Arts at 7:30 p.m., Saturday, June 1. (Photo: Submitted)

Singer and songwriter A.J. Croce brings "Croce Plays Croce" to stage at the Appell Center for the Performing Arts at 7:30 p.m. Saturday, June 1. Croce is the son of folk singer Jim Croce, and he will be performing both his father's songs and his own work. Tickets: $35-$45. Information: appellcenter.org. 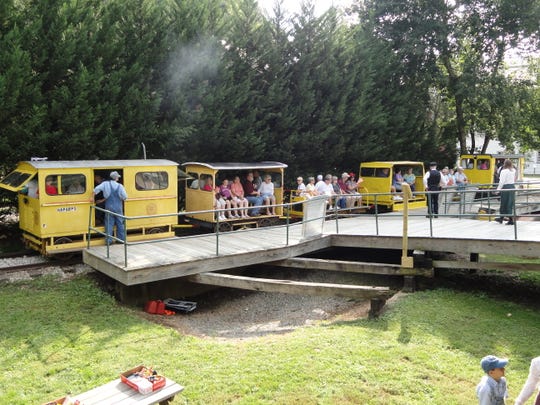 The Ma & Pa Railroad Heritage Village in Airville reopens Sunday, June 2, after eight months of repairs and rebuilding following a devastating flash flood on Aug. 31. Volunteers and workers restored more than 900 feet of train tracks and bridges to allow trains to run from Muddy Creek Forks to just south of Laurel. On Sunday, the village is open 1-5 p.m., with trains leaving for excursions at quarter after each hour. The village also offers a general store, mill and grain elevator where costumed docents tell visitors about life in the village 100 years ago. The village is open Sundays through Labor Day, with many special events planned. Train rides: $7 adults, $5 children, children under 5 ride free. Information: www.maandparailroad.com.

Check out beach treasures during the Sharks and Shells Drop-In Program, 2-4 p.m. Sunday, June 2, at Nixon County Park. Staff members from the National Aquarium in Baltimore will have shells and more on hand, and they'll discuss facts and myths about sharks. Free, suitable for ages 5 and up. Information: https://yorkcountypa.gov/parks-recreation

The York County Honors Choir will give its season finale concert, 6:30 p.m. Sunday, June 2, at the Strand Theatre in the Appell Center for the Performing Arts, 50 N. George St. Members of the Junior Honors Choir and Senior Honor Choir are picked after auditions from every school district in the county, and the groups have performed at Carnegie Hall, the Washington National Cathedral and in Europe. Tickets: $22 adults, $12 students/children/alumni. Information: appellcenter.org. 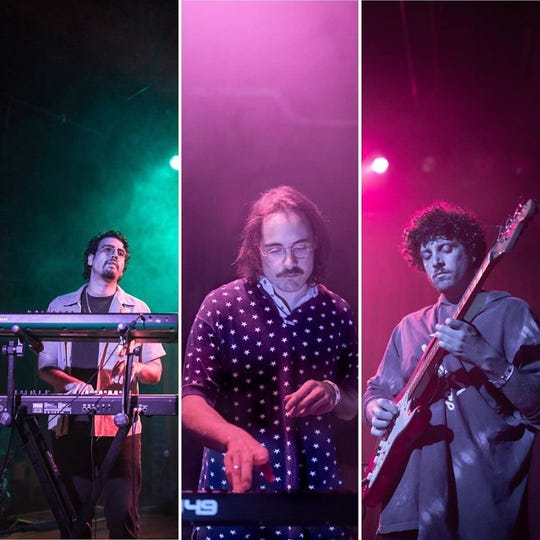 Exmag comes to the Capitol Theatre on June 6. (Photo: facebook.com)

Exmag will take the stage at the Capitol Theatre at 7:30 p.m. Thursday, June 6. The musicians bring together a soulful fusion of harmonies and rhythms. Sun & Rain will open. Tickets: $15. Information: appellcenter.org.