From fishing to music to theater, there's plenty to choose from this week.

Songwriter JD Souther has penned countless hits, from "Kite Woman" and "Run, Boy, Run" to "Best of My Love" and "Heartache Tonight." He will bring his music to the Capitol Theatre on Friday, March 29. Showtime: 7:30 p.m. at the Appell Center for the Performing Arts, 50 N. George St. Tickets start at $39. Information: appellcenter.org. 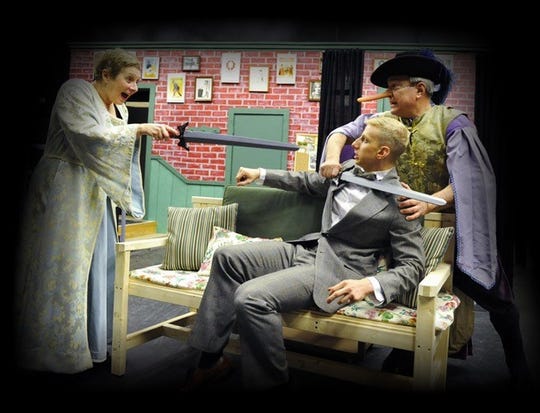 The Belmont Theatre presents "Moon Over Buffalo," March 29-April 7 in the Bon-Ton Studio. The comedy by York County native Ken Ludwig follows George and Charlotte May, married actors who have a chance to jump from theater to film, and the perils they face on the way there. Showtimes: 7:30 p.m. Thursday through Saturday, 3 p.m Sunday at the theater, 27 S. Belmont St. Tickets: $27 adults, $25 senior 62+, $15 youth 18 and under. Information: www.thebelmont.org. 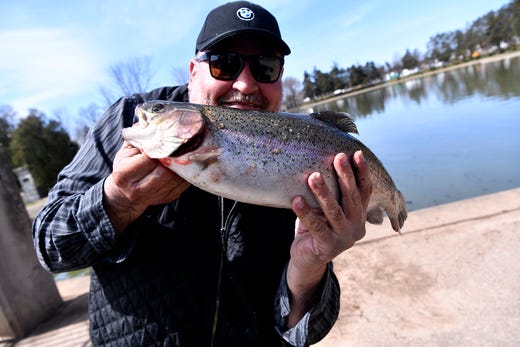 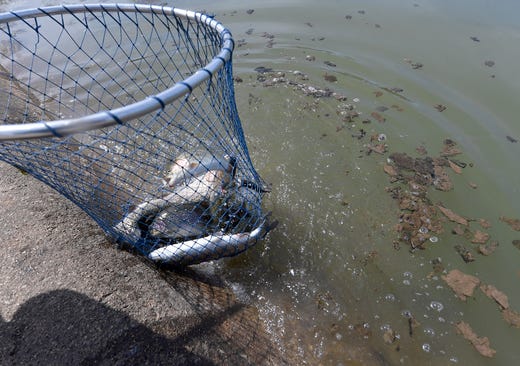 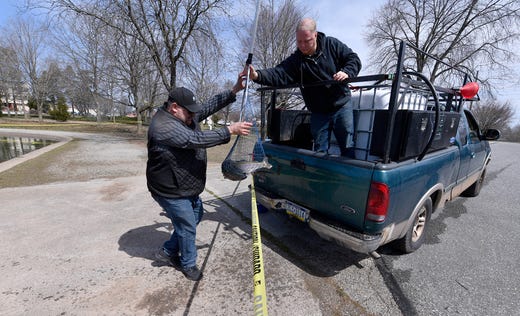 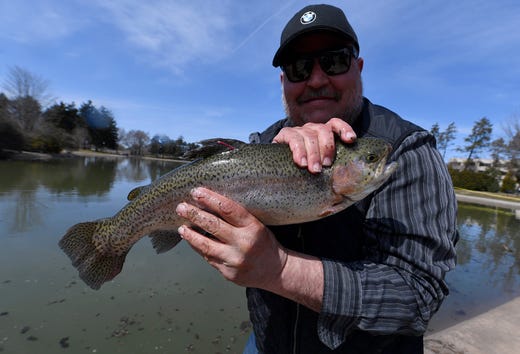 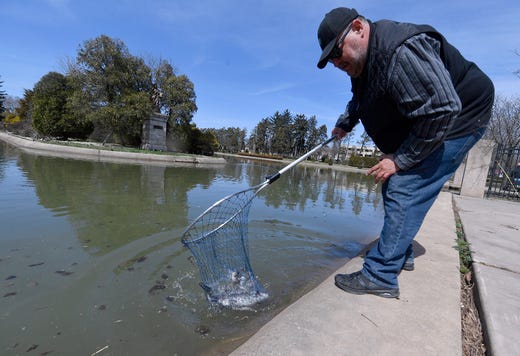 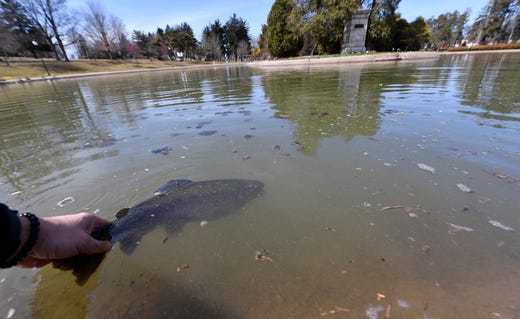 Saturday, March 30, is opening day for fishing in York County, and the annual Bill Shaffer Memorial Trout Derby runs from 8 a.m. to noon at Kiwanis Lake in York City. Sign up begins at 7 a.m. Participation is free. The derby is for children 15 and under, and prizes and trophies will be awarded.

Marilyn Monroe, Tony Curtis and Jack Lemmon light up the screen in "Some Like It Hot." Showtime: 4 p.m, Saturday, March 30, at the Capitol Theatre, 50 N. George St. Tickets: $7. Information: appellcenter.org.

Rhonda Vincent and The Rage will come to the Eichelberger Performing Arts Center on Saturday, March 30. Country vocalist Vincent has been honored with multiple Grammy nominations and entertainer of the year awards. Tickets: $35-$49. Showtime: 7 p.m. at the center, 195 Stock St., Hanover. Information: TheEich.org or 717-637-7086.

The Mid-Atlantic Arts Foundation's On Screen/In Person Program presents "Chavela," 7 p.m. Wednesday, April 3, at the Capitol Theatre in the Appell Center for the Performing Arts, 50 N. George St. The film is a portrait of Costa Rican singer Chavela Vargas shot in 1991 and released this year by director Daresha Kyl. Includes a pre-screening discussion with the director. Tickets: $7. For mature audiences. Information: appellcenter.org. 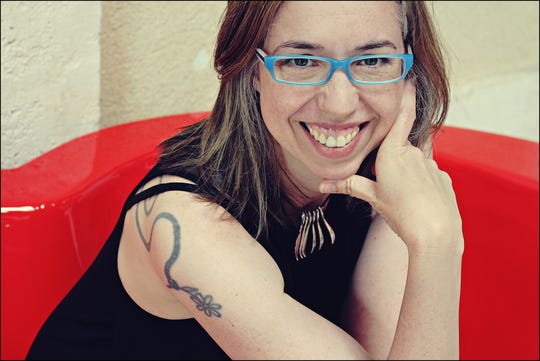